WHO WE WORK WITH 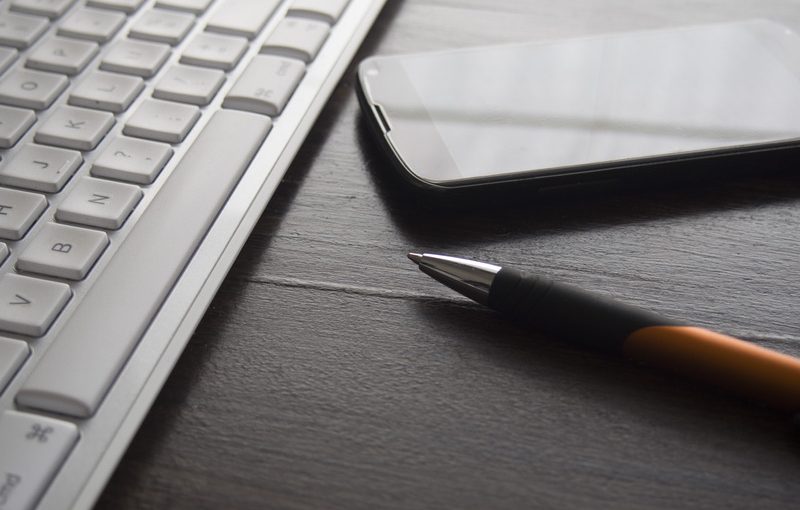 As part of our Wellbeing Week, past pupil Tony O’Reilly made a presentation to senior cycle students about his life story detailing his descent into the hell of gambling addiction and the impact that it had on himself, his family and the wider community.  Both students and teachers present described the talk as stunning in its rawness and  vivid depiction of how an ordinary person’s life utterly changed by the progression from placing a small bet to having an online betting account with a turnover of over 10 million. Despite the bleakness of his gambling, the redemptive nature of the story of how Tony reinvented himself as an Addiction Counsellor and a Motivational Speaker provided a wonderful message of hope and optimism.  I have rarely seen such a level of engagement form such a large group of students in my 27 years of teaching. Students described the presentation as the best they had ever attended.

The students really engaged with Tony’s powerful personal story , what seemed like a harmless football bet for him, turned into a serious gambling addiction, a journey that eventually led to him having a turnover of €10m in his Paddy Power account but owing 1.75 million. I found Tony very open and gave an honest account of his addiction struggles. This helped our students to understand addiction and show them the pitfalls of gambling. The talk gave students a platform to work and discuss the issue in an open forum. I believe this is what students and the Irish education system needs by removing the fear of discussing difficult issues.

I heard the story of the Postmaster that had gambled 10 million and stole 1.75 million some years back but to hear Tony O’ Reilly’s story face to face is powerful. You could see that our students and staff were amazed at how anyone’s life can unravel with addiction. I admire Tony’s courage and resilience on how he has turned his life around and is now supporting and advocating on addiction. I would recommend any school to use Tony’s story to start a conversation about gambling addiction.

Tony visited the school to meet with our 5th and 6th year students. From the start he developed a good rapport and it was clear the students were in a safe zone with him. The hand held devices that allowed for answering questions provided great insight into student behaviour and attitudes. On the following Monday all students shared that they had learned a lot about the addiction. They also felt they could now recognise signs of addiction in others. Tony’s honest and frank account of the damage his addiction had caused throughout his family was remarkable. I would highly recommend him as a speaker to senior cycle students in any school.

Tony spoke to all our Transition Year and Fifth Year students on the topic of addiction.  His talk was searingly honest, poignant and engaging all the way through.  The students benefitted greatly from the personal experience of a local man.  It was clear that the students were completely captivated with the topic and the speaker.  They asked many genuine questions and were talking about the topic for some time afterwards.

On Friday 8th February 2019, Tony O’Reilly visited our school to give a lecture on gambling awareness. Tony himself had struggled seriously with gambling in his past. To start the talk, he explained that he did not intend to deliver to us an anti-gambling message, but rather make us aware as to when gambling can become a dangerous addiction.

Tony then began to tell us his story. He told us that he placed his first ever bet in a Paddy Power bookie’s in 1998. It was a simple £1 pound bet on the result of that year’s World Cup. He won the bet and soon realised, or thought at least, that gambling was an exciting and thrilling way to make mass sums of money. Tony made it clear to us that, though he didn’t realise it at the time, he had begun his downward spiral into gambling addiction.

As the talk progressed Tony shared with us a number of photos of major milestones in his life such as; his wedding and the birth of his child. He explained that all these moments were marred due to the insurmountable amounts of debt he owed as a result of his gambling addiction. Along the course of the lecture there were a number of “ask-the-audience” sections where a question would appear on the board and each student could key in their answers on remotes that Tony had handed out. This was a fun and interactive method of keeping the class engaged throughout.

The more we learned of Tony’s story, the more tragic his situation became. It was obvious that gambling addiction affected every single aspect of his life and he could see no way out. The figures he discussed seemed almost impossible to believe. For example, in 2010 he lost over €10 million through gambling. By the end of that year, Tony’s whole life seemed to have drowned in a deep sea of debt.

Tony revealed to us that he eventually spent 18 months in prison as a direct result of his gambling problems. However, he told us that his time incarcerated changed him for the better and he has since found a new lease of life. Though we all felt great sympathy for Tony, he enlightened us that he has made serious changes in order to live a happier and healthier lifestyle. It truly was a story of redemption at the end of the day.

Tony has since written a book, “Tony10” about his experience with gambling addiction and how it quickly consumed his entire lifestyle. This is a book I would highly recommend reading to anyone who feels they or someone they know has a gambling problem, or if you are simply interested in the topic.

All in all, Tony O’Reilly’s visit and lecture made a huge impact on all of us and we were all struck by how sincere and down-to-earth he was. Despite the hardships that befell Tony, his story is an inspirational one as well as being a cautionary tale.

Anonymous - Student who attended the talk