Rewind and Fast forward – Gaming on my Amstrad CPC 464 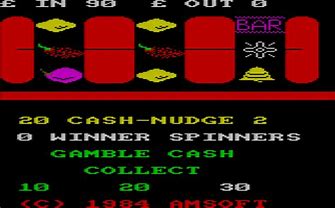 Rewind and Fast forward – Gaming on my Amstrad CPC 464

I was a care free youngster whose sole focus was on football, whether that be playing U11s with St Patrick’s Boys in Graiguecullen on a Saturday morning or watching the vidiprinter on BBC at 445pm that evening to check the results of Liverpool and their nearest competitors.
I can still remembering very vividly coming home from a match one Saturday at lunch time to find that My Dad had bought us an Amstrad CPC 464 complete with a green screen monitor. Instantly I was mesmerised. I remember shuffling through the free games that came with the computer (which loaded by cassette tape) and discovered games including Bolderdash, Harrier Attack, hangman and Roland on the ropes. 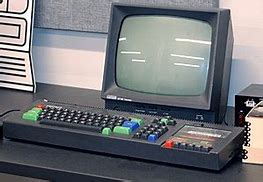 I was instantly hooked on Bolderdash and Harrier Attack and played for hours on end. Kicking the ball against the wall to improve touch suddenly didn’t have the same appeal as it did only days before. I obsessed with getting through as many levels as I could whenever I could. At lot of my friends got the CPC464 around the same time and I can remember being especially jealous of my next door neighbour who got the colour monitor version.

One of the games that I eventually played more than any was ‘Fruit Machine’. I can still recall the noise of the nudge and the flashing lights and sounds when I got 777. I would spin for hours on end not knowing that years later I would be doing this in real life with devastating consequences. I played the game on my next-door neighbour’s computer one day and the colour screen was even more absorbing and exciting. I don’t blame the fruit machine game for my gambling addiction but am curious if it may have played a part given the current research on gaming and the links to gambling. 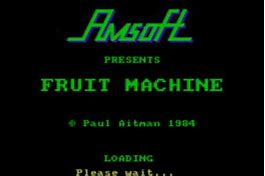 Fast Forward 36 years and to a report on ESPN which stated that:

“A 15-year-old European Fortnite player is now $120,000 richer. The teenage pro competitor from Germany who goes by JannisZ in-game and is representing Wave Esports won the Fortnite Champion Series Invitational Europe title, finishing with 254 points.
The Fortnite Champion Series Invitational boasted a $2 million prize pool that included $120,000 for the European winner and $100,000 for the North America East champion.”

“On average, 95,000 viewers watched the sixth and final contest in the European region on Twitch and YouTube.”

The mind boggles, and I wonder where we will be in 5 years’ time, let alone in another 36